This project proposes a novel technology for Crew Situation Awareness (CSA) in the maritime environment. The purpose of CSA is to identify the location of the crew in operational and critical situations on a vessel, usually with a complex lay out to navigate within and where it is critical to identify personnel in hazardous zones during an emergency.
This solution is unique in the industry and we have built an European consortium with the potential resources to develop this market. We think we have a window of opportunity now that there is a growing interest on “the ship of the future” concept which includes addressing better the operational activities and safety crisis situations. In this way we have developed a conservative BC with a payback period around 4 years!
This project was approved to be financed as the 8448 Eureka Eurostars project.

The CSA will be based in several technological breakthroughs and advanced algorithms not yet applied to the ship scenarios.
The system will be composed of:
1. Beacon network
2. End user terminals
3. Control Center 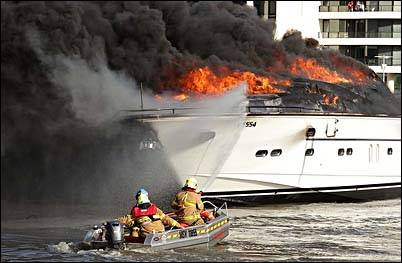 It will be based on the Wireless Sensor Network (WSN) DASH7 Alliance Mode Specification (www.dash7.org) operating in the 433 MHz industrial, scientific and medical (ISM) band. This band is particularly suitable for the application as it is less sensitive to the humid conditions than the 2400 MHz ISM band; it has an inherent larger penetration and is available worldwide. The DASH7 network features an asynchronous MAC that is tailored for low-power message-based applications. 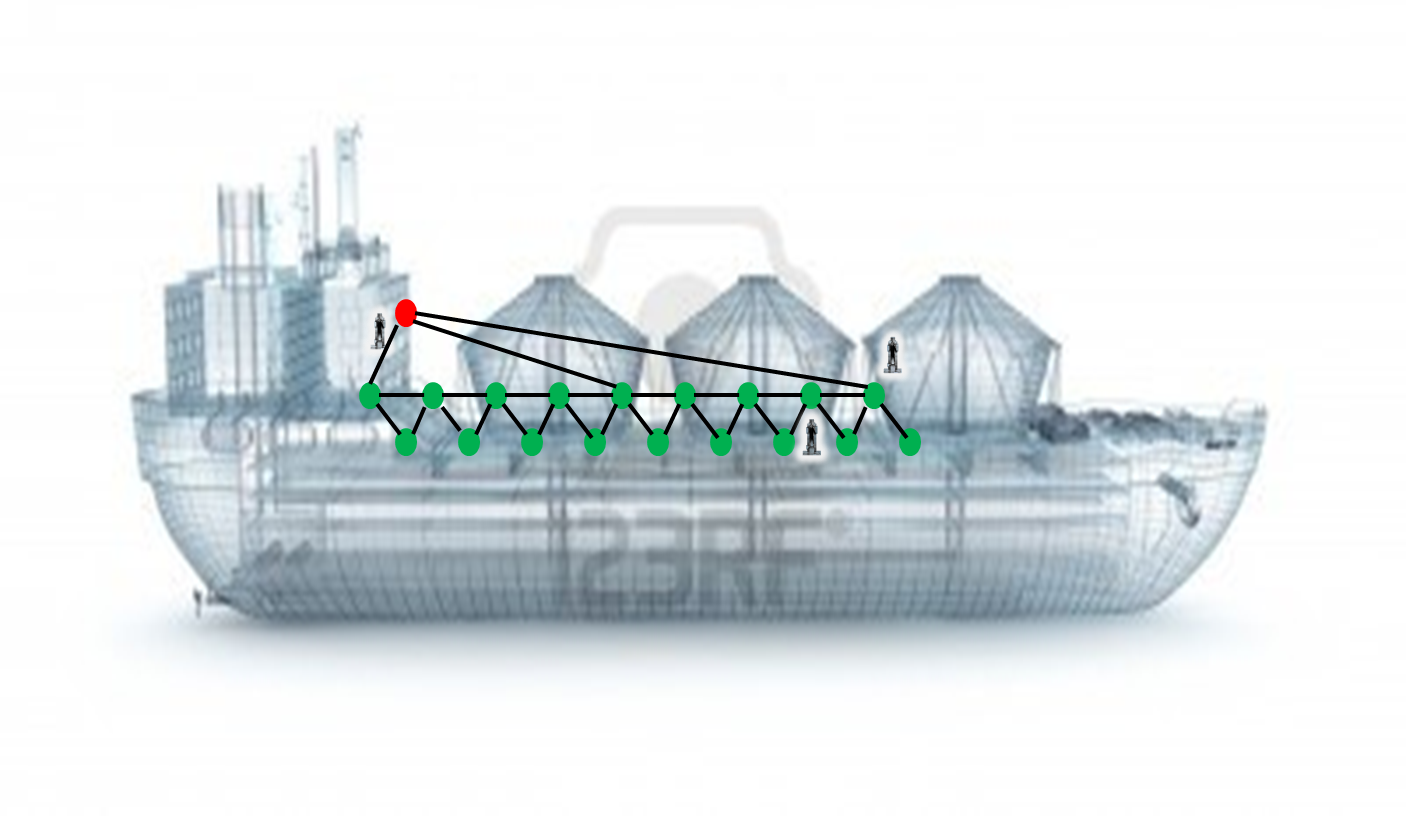 The WSN will be deployed in the ship at predefined locations and will function on batteries, in order to avoid complex cables and power runs that could make our system too expensive and not practical at all to install in a ship. The nodes will have an autonomy of at least 2 years on batteries, so special attention will be ported to the radio reception circuit, the power consumption management and the duty cycle of the nodes.

This solution also have the advantage the end users could decide the number and density of sensors to deploy depending on the localization accuracy they need and they can change this configuration depending on the ship cargo and actual needs without to rewire the sensors, just only moving them.

We propose to use a smartphone with an accessory (dongle) to connect to the WSN.
The terminal will run several tracking algorithms and will use the info coming from the wireless sensors complementary to have the user on ship positioning. The tracking algorithms also will fusion the info coming from the GNSS (i.e. GPS) just in case the end user is outdoor or on a boat around the ship.
We will develop also a special user interface that will allow the end user to send and receive messages or alarms to or from other crew members or the command center.
A 2D representation of the ship will also be available on the terminal to show the users and other crew members positioning

We will develop a simplified 3D wireframe ship representation where we will position the WSN nodes that we will use as tracking references inside the ship.

The platform will communicate with the end users terminals and with the help of the tracking algorithms running on the console positioning engine it will show the crew location to the captain.

The command center will also run a communication and alarm application that will allow all the crew people to communicate between each other and to the command center to send instructions and alarms to the end users just in case.
An additional complementary pedestrian tracking feature will also be considerate for the console tracking software in order to have the crew position also around the harbor or the city where the ship is docked. We will use in this case an overview of the end user positioning over a general map (i.e. Open maps or Google maps). This feature will provide a support for easy crew safety and logistic control during the ship docking activities.
External interfaces for Ship Decision support systems will also be available for a better ship integration.

Finally we want to point that for the CSA project success we have built a consortium with very complementary partners.

From the Maritime Industry we have Polytech from Norway and Promatech from Turkey. Both bring end user and market expertise to our group. Their different market perspectives will be very useful not only with the project conception and validation but also with the later CSA market successful strategies.
From the WSN industry we count with Wizzilab, an innovative French SME leader on the DASH7 solutions.
From the pedestrian tracking systems Aplicaziones, a Spanish SME specialized on GNSS denied systems, have made a team with the CSIC CAR (the main scientific Spanish organization). We both bring several years expertise with pedestrian tracking systems and knowledge around the different strategies (and algorithms) to address these challenge environments.